Clarke & Co. might want to get comfortable on their new planet, as The CW has renewed The 100 for a seventh season, TVLine has learned. The news comes just days ahead of Tuesday’s Season 6 premiere, airing at 9/8c.

The 100’s sixth season finds our heroes exploring a dangerous new planet, one whose inhabitants turn homicidal during solar eclipses. (What, you thought it was going to be all sunshine and rainbows? You must be new here.) Of course, showrunner Jason Rothenberg recently told TVLine that “nobody has any f–king clue where this season is going,” hinting that “the big mystery of the season — the real story — hasn’t even been touched upon.” 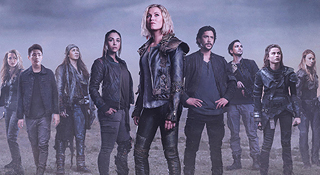 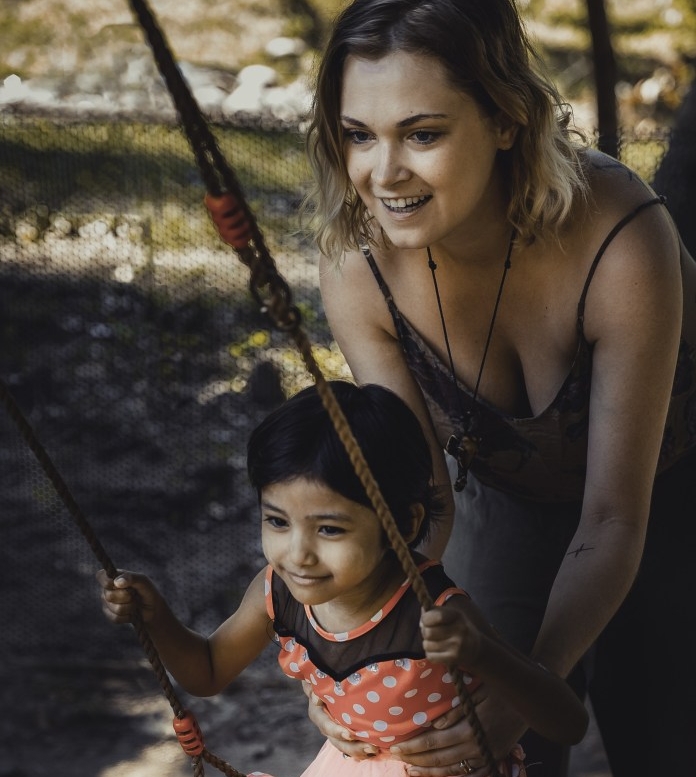